In Memory of Kofi Annan

Kofi Annan provided the international community with a moral compass. He often said he gave a voice to the voiceless so those most vulnerable could speak through him. He understood that protecting human rights includes addressing the economic needs of those most vulnerable and this passion led him to initiate the Millennium Development Goals. As a norm entrepreneur, he created an imaginary normative hook on which to hang new moral imperatives, including the Global Compact that encouraged corporations to adhere to human rights standards.

Annan challenged the world to proactively respond to humanitarian crimes and embrace the responsibility to protect innocent victims. When the UN faltered, he was often made the scapegoat as the Security Council and Member States found it more convenient to sluff off any blame onto him. As a humble man, he did not defend himself, saying he did not want to “feed the beast.”

I was at the UN on his last day in office and what was to be a short farewell in the cafeteria turned into lines out the door onto First Avenue of well-wishers who wanted to say goodbye and shake his hand one more time. He stayed for hours reaching out to everyone; that was who he was.

Former UN Secretary-General Kofi Annan passed away on August 18, 2018. He will be sorely missed. 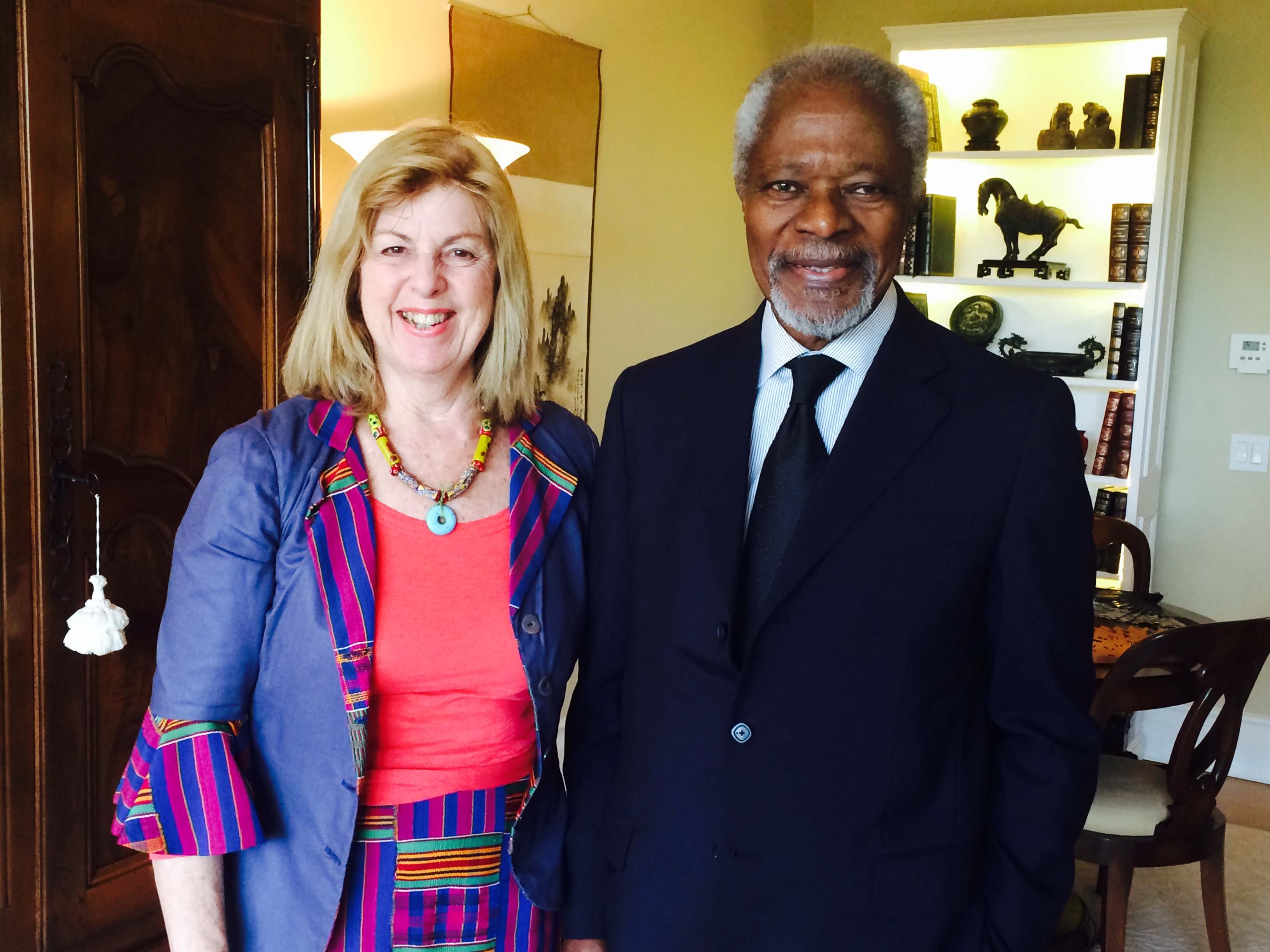